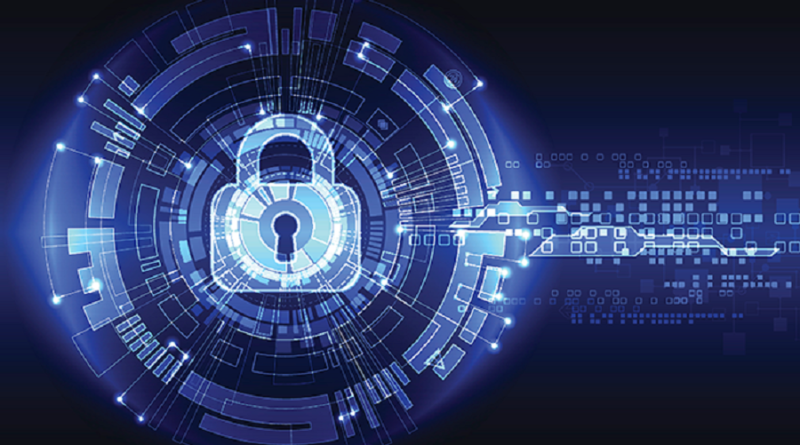 LONDON-BASED DIGITAL BANKING and cybersecurity services provider VersaBank has announced the completion of an independent third-party System and Organization Controls, or SOC2, Type I audit of its VersaVault proprietary security technology for blockchain-based assets.

According to the firm, with the completion of the audit it is now preparing for the commercial launch of its first Digital Deposit Receipt, VCAD, based on Canadian dollar deposits with the bank.

“SOC2 is the gold standard in validating operational controls for critical software systems and represents another important point of differentiation for our Digital Deposit Receipts,” says VersaBank president and CEO, David Taylor, in a released statement.

Taylor notes that the audit took longer than expected to complete due to pandemic-related logistical matters, but says the firm believes its long-term value will be “immeasurable”. 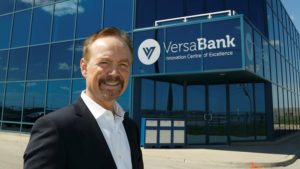 The SOC2 Audit follows several months of successful closed ecosystem testing of VersaBank’s DDRs, undertaken with VersaBank’s blockchain technology partner Stablecorp, which included both Canadian dollar-denominated DDRs and US dollar-denominated DDRs on the Stellar, Algorand and Ethereum blockchains, as well as testing with a receipt distributor, who will become one of the primary distributors of the Bank’s DDRs at commercial launch.